“So delicious it was banned”
History of Santo Tomas Wine In the year 1667 the ‘’Misioneros Jesuitas” (Jesuits Missioners) arrived to the mid part of the Californias,….what is today known as Baja California Norte in Mexico with the intention of expanding the catholic church in that area.

At that time the Jesuits were also known for their exquisite sacred wine and their excellent treat and care of their “vitis plantation’’ all over the old world (Europe)
Bringing the sacred drink from Europe was a very long and complicated process. This is why the Jesuit Mission of Santo Tomas de Aquino decided to plant their own vitis on the area that is today known as Ensenada, Baja California Norte in Mexico.

By the year 1791 the King Carlos IV from Spain considered the wine produced by the Mission of Santo Tomas de Aquino so delicious and exquisite that he proclaimed this production and distribution to be banned, because the wine was so outstanding that left all wines from Spain behind at that time.

After Mexico got its independence from Spain, by the year 1888 the Italian Francisco Andonegui along with Miguel Ormart initiated “Bodega Santo Tomas’’. They saw that the same grape vines (vitis) that the Jesuits grew over 100 years before along with some of the most outstanding olive trees were still giving some of the best fruits (grapes and olives) in the world. So they started one of the most sophisticated wine production for their time, along with the elaboration of olive oils. This is how by the year 1939 the first bottling wine production of ‘’Bodega Santo Tomas’’ started and the same methods of production along with state of the art technology are being used today.
The variety of wines produced by “Bodega Santo Tomas” have being awarded with some of the most prestigious medals all around the world, more than 30 awards have being given to these exquisite products, being the most recent one the gold medal of the 2012 Bruxelles wine contest on which “Bodega Santo Tomas” competed with over 6000 different wines from all around the world.

These wines go along together with some of the most exquisite cousins from the world: “Mexican Cousin”…. In order to enhance the deliciousness of this cousin. Whether be white or red, wines from “Bodega Santo Tomas” will take this flavor experience to another level. 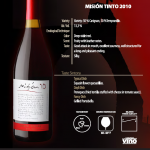 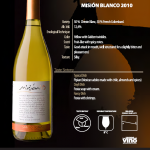 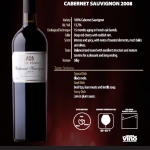 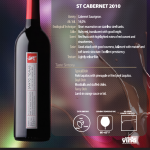 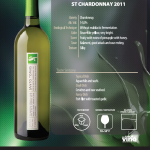 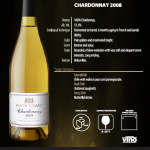 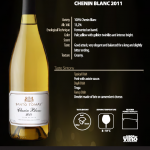 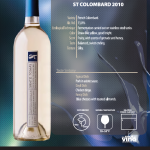 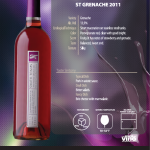 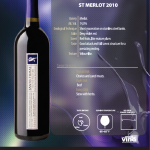 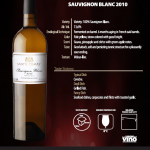 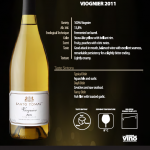